Posted a new YouTube video:
Ticket to Ride - The Beatles 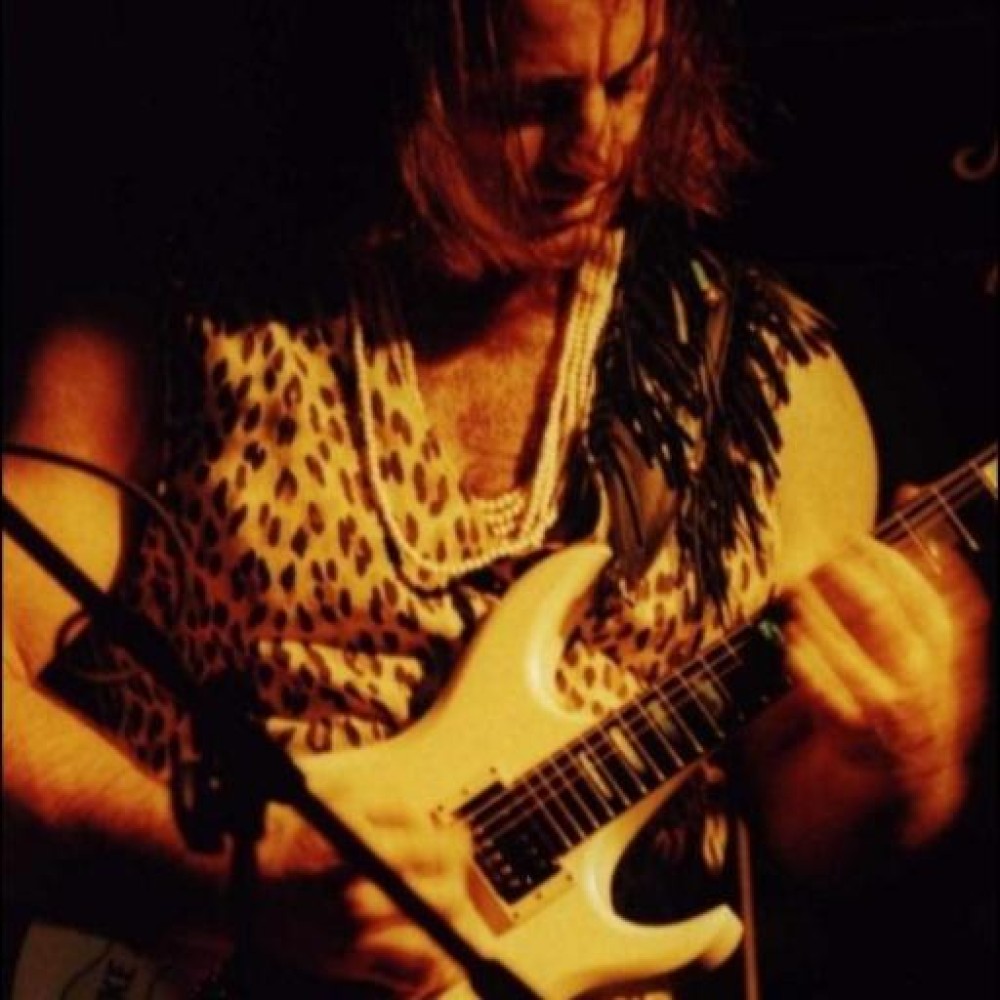 About Us LYONS is r.s.p. - rock sensory perception

“Michael Lyons is a major guitar-slinger who has made a name for himself playing Florida’s traditional rock scene as an amazing Hendrix-influenced guitarist, singer and songwriter. His band LYONS is R.S.P. (Rock Sensory Perception) is a backup for his showcase guitar wizardry which harkens back to early Jimi Hendrix, Jimmy Page and Eric Clapton.”